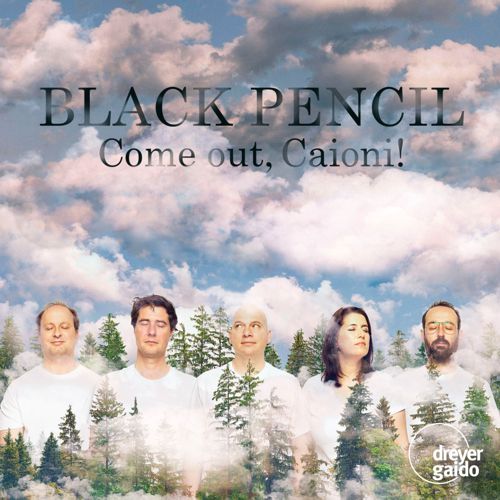 The monk Johannes Caioni (1629/1630 —1687, also known as Ioan Căianu, János Kájoni) worked and lived in Transylvania during a period of transition that led to the Enlightenment.

He worked as a copyist, organ builder and, it was recently discovered, a composer. In 1652 he received a collection of music from his teacher, Mátyás Seregély, as a prize for his good performance. Caioni received this collection in an incomplete form and took over the task of adding compositions, an activity that he continued until 1671.

Transylvania had its golden age in the first half of the 17th century. Many activities and developments took place during this time in the fields of education and culture. The Caioni Codex portrays the very broad musical interests of the prosperous and cosmopolitan Transylvania. It contains an extensive and very varied collection of no fewer than 346 pieces.

In the 20th century, the Codex had a dramatic fate. It was considered lost for decades, but was eventually found bricked into a wall. Monks had hidden the manuscript from Russian soldiers during World War II. Thanks to an investigation led by the Romanian musicologist Diamandi Saviana in 1993, it emerged, miraculously, undamaged and intact.

Now, 350 years after the manuscript was originally compiled, we finally have the opportunity to become acquainted with it.